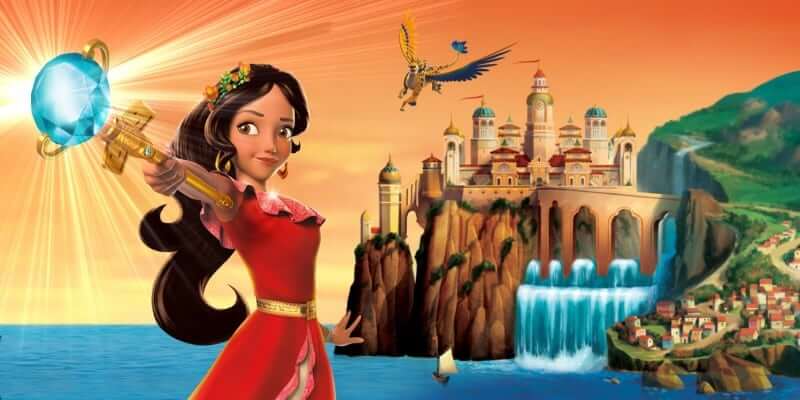 Today Disney Channel announced “Elena of Avalor” will return once again for season three, though season two won’t air until this fall. The lengthy animation time requires the series to be picked up far in advance of its air date.

The popular animated series has been airing on Disney Channel since July of 2016. A spinoff of the longer-running 2013 cartoon “Sofia the First”, Elena is groundbreaking in that it stars the first Latina Disney Princess. In August, Disney Channel renewed the show for a second season.

Disney Channel’s executive vice president of content and creative strategy Nancy Kanter said, “This new season order has some exciting surprises in store for Elena on her journey to becoming queen. We’re looking forward to having our young viewers follow along on Elena’s adventure.”

“Elena of Avalor” returns this fall on Disney Channel.