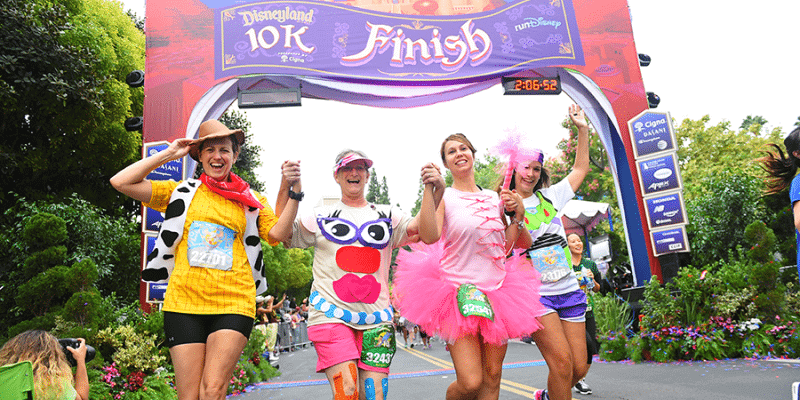 Let’s hope there’s not a snake in your boot, because runDisney‘s annual Disneyland Half Marathon event is coming up later this year, and this time it’s got a Pixar theme!

Held at the Disneyland Resort near the end of this summer between August 31st and September 3rd, the Half Marathon weekend will feature a number of fun Pixar-themed events for the entire active family, as announced today by the Disney Parks Blog: Comments Off on Disneyland Half Marathon gets Pixar theme for 2017