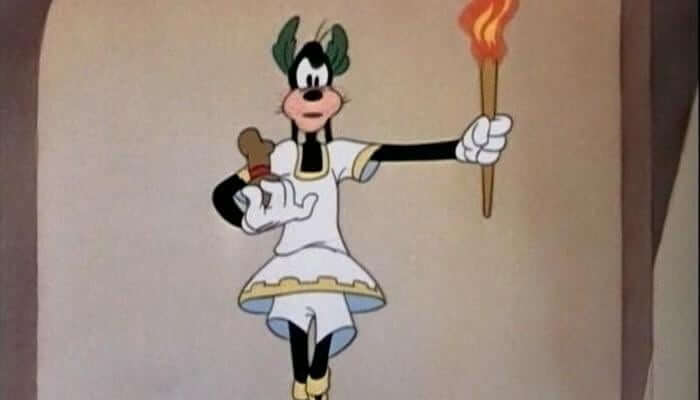 The choice for home city of the 2024 Olympic Summer Games is officially down to two locations: Paris, France and Los Angeles, California. And now three major movie studios are contributing to the continued effort to bring the Olympics to Los Angeles.

Disney, NBCUniversal, and Warner Bros. are all donating significant amounts of money to Los Angeles’ 2024 Olympics bid. Disney chairman Bob Iger joined the board of the campaign last summer, and now Warner Bros. and NBCUniversal CEOs Kevin Tsujihara and Jeff Shell will take positions at his side.

“Walt Disney once said, ‘Times and conditions change so rapidly that we must keep our aim constantly focused on the future,’” Deadline Hollywood quoted Bob Iger as saying today. “It is a philosophy that guides the Walt Disney Company today, and a philosophy that is fundamental to every aspect of the LA 2024 Olympic and Paralympic Games concept.”

Los Angeles previously hosted the Olympics in both 1932 and 1984.

Comments Off on Disney, NBCUniversal, and Warner Bros. studios all donate to 2024 Los Angeles Olympics bid