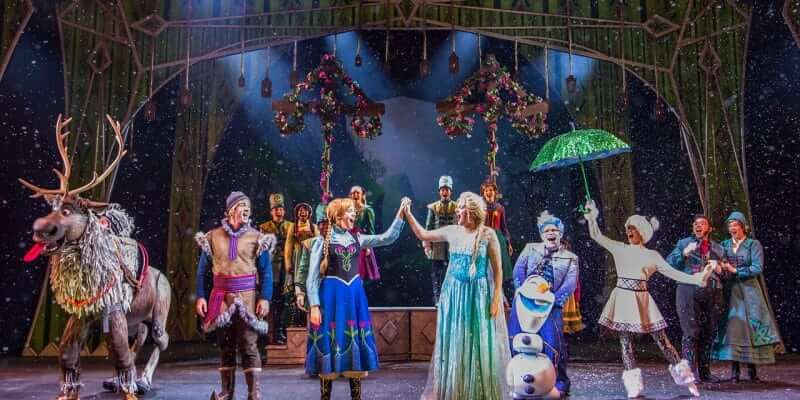 The Disney Cruise Line has been entertaining guests for decades, serving areas like the Bahamas, the Caribbean, Alaska, and the Pacific Coast. And as the years have gone by, the company has ensured that the massive ships in the line remain up-to-date with new attractions and fun for kids of all ages to enjoy.

Tomorrow Disney fans can get a special peek at “Frozen – A Musical Spectacular” aboard the Disney Wonder with a live broadcast beginning at 10:50 AM EST on the Disney Parks Blog. Be sure to tune in to find out what’s in store for upcoming voyages on the Disney Cruise Line!

WATCH “FROZEN – LIVE AT THE HYPERION”: