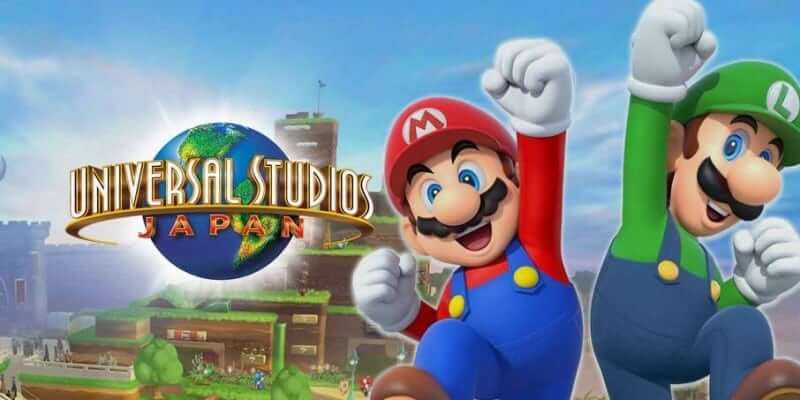 Comcast NBCUniversal has just announced that it will be purchasing 49% ownership of Universal Studios Japan from partners that currently own those stakes. The transaction will cost Comcast approximately $2.3 billion, but when it is all said and done, Comcast NBCUniversal will own the theme park in its entirety.

Such a big move on Comcast’s part shows the entertainment mogul’s confidence that growth of the park is a safe bet in the Asian market.

Originally, Universal Studios Japan opened with a Japanese company behind the helm. The company simply held a license from NBCUniversal and featured classic Universal attractions which is why the park was given its name. Since that time, the theme park destination has seen significant growth in popularity, attendance and revenue.

In 2014, The Wizarding World of Harry Potter debuted in the Japanese park. Last year, a new generation of rollercoaster experiences was ushered in as well with the Flying Dinosaur, and 2017 promises more for the vacation destination with the opening of Minion Park–an area that will claim the title of “World’s Largest Minion-Themed Area.”

Though, the biggest expansion for Universal Studios Japan is slated for 2020 when Super Nintendo World is set to open. The new area is planned as a themed space that immerses guests in the world of the popular characters and games from video game behemoth, Nintendo.

The acquisition of Universal Studios Japan is obviously a strategic move for Comcast NBCUniversal in their continued efforts to expand in the theme park industry. The company has been aggressively investing in major attractions that feature world-class intellectual properties for years now, and the pay-off has been great in terms of attendance and revenue.

The deal between Comcast and its current partners for the Japanese park is expected to close before the end of April this year.