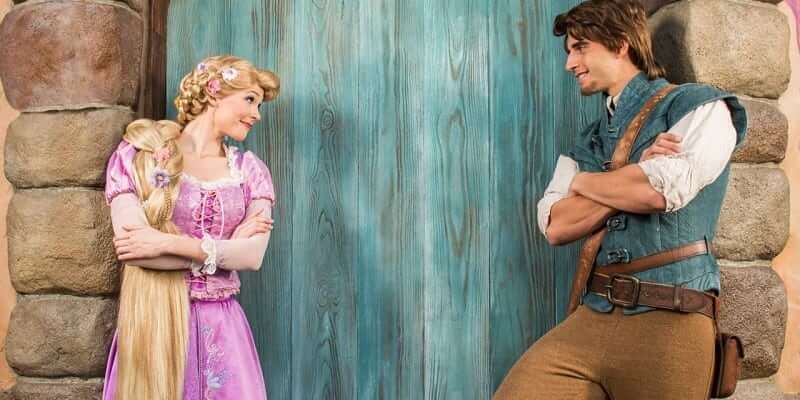 Fans of Disney’s animated features “Tangled” and “The Little Mermaid”, you’re in luck. According to an announcement today on the Disney Parks Blog, royal couples from both of these movies (and possibly more) will be appearing at a new character breakfast in the Trattoria al Forno restaurant at Disney’s Boardwalk in Walt Disney World.

Rapunzel and Flynn Rider are on board, and one can guess Ariel and Prince Eric will be along for the fun as well. According to the blog:

A delicious breakfast awaits you at Trattoria al Forno, as you get ready to set out for a day of endless magic. During your visit, be sure to share the tales of your own hopes and dreams, the adventures you’ve had… and those still to come with our favorite princess or prince!

The new character breakfast featuring characters from “Tangled” and “The Little Mermaid” is scheduled to begin at Disney’s BoardWalk in late Spring.