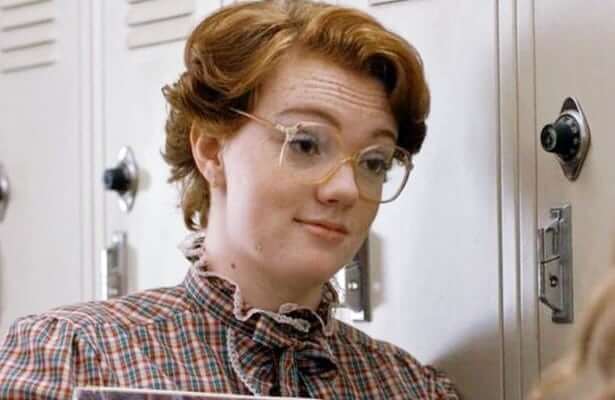 Spooky Empire has just announced that Shannon Purser of “Stranger Things” fame will be appearing at their April “Retro” event in Orlando, FL.

Any fan of the Netflix Original hit series will recall that Purser plays the tragic part of Barbara Holland (aka Barb) – but she has more recently also taken on the role of Ethel Muggs in the CW series, “Riverdale.” The bi-annual Spooky event will be held April 21-23 at The Wyndham Orlando Resort. Tickets, VIP packages, and rooms can be reserved through Spooky Empire.