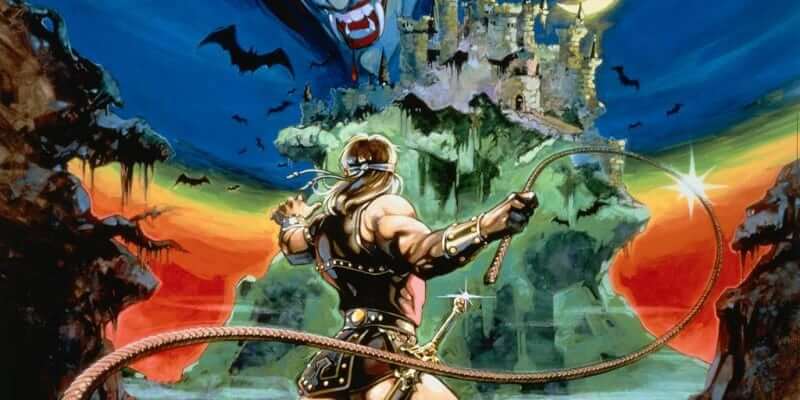 The horror-themed video game series “Castlevania” has been going strong for over three decades, with more than thirty individual entries spread across a wide variety of platforms.

Now the popular streaming service Netflix has announced a new “Castlevania” animated television series from popular comic book writer Warren Ellis (“Transmetropolitan”, “Planetary”). Netflix’s official description revealed that the upcoming series will focus on “the last surviving member of the disgraced Belmont clan, trying to save Eastern Europe from extinction at the hand of Vlad Dracula Tepe himself.”

Though no specific date has yet been announced, the four-part “Castlevania” season one, part one will arrive on Netflix sometime later this year.