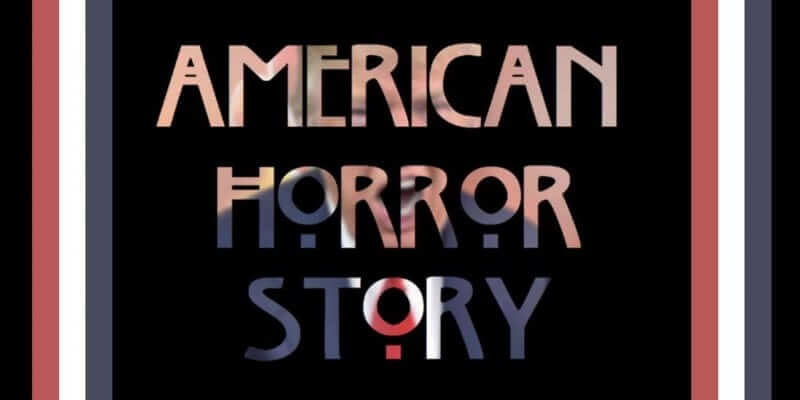 FX’s “American Horror Story” is about to get political in a big way, and its chief creative force doesn’t seem at all shy about the direction in which he’s steering.

In an interview this week on “Watch What Happens Live with Andy Cohen”, “American Horror Story” creator and showrunner Ryan Murphy revealed that the upcoming season will deal with a subject perhaps a bit more topical than fans of the series are used to.

“I don’t have a title, but the season that we begin shooting in June will be about the election that we just went through. I think that will be interesting for a lot of people.”

When host Andy Cohen asked Murphy if there will be a Donald Trump surrogate character represented in the show, his only response was “maybe.”

Whatever the specific storyline turns out to be, and however our current Commander in Chief happens to be portrayed, it will certainly make for a hotly discussed– and probably at least somewhat controversial– season of horror television.

(Though after today’s presidential press conference turned out to be somewhat of a “horror story” of its own, it’s not hard to imagine the terrors that await viewers next season…)

“American Horror Story” has been running on the FX Network since October of 2011. The seventh season is scheduled to premiere this September.