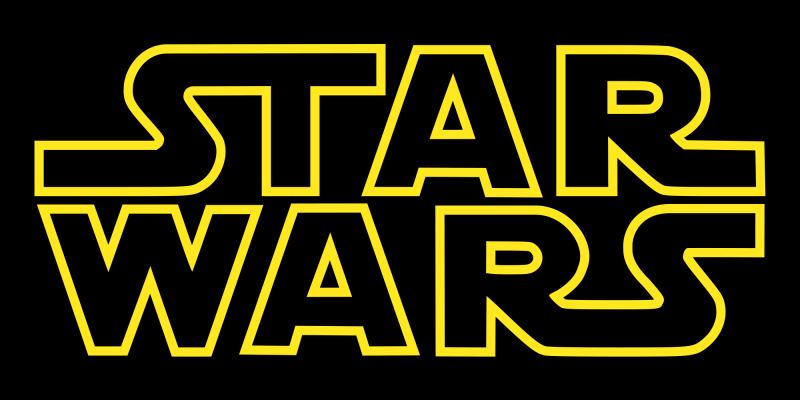 “Always two there are, no more, no less. A master and an apprentice.”

Yoda spoke of the Sith, but apparently in the Star Wars universe that appears to also apply to scoundrels and nerf herders because Lucasfilm and Walt Disney Studios are reportedly looking for a “big name” to fill the role of Han Solo’s mentor in the upcoming “Star Wars Story” spinoff film.

According to Variety, Woody Harrelson is in talks to land the coveted role and I rather like what he could bring to the table and he would be quite believable as someone that Han Solo would look up to and learn from.

Sources tell Variety that, while talks are still in the early stages, Harrelson is the top choice to play Han Solo’s mentor in the upcoming “Star Wars” spinoff starring Alden Ehrenreich.

NME is also reporting that none other than Christian Bale was also eyed for the role — and indeed was “nearly cast” — but it is unclear how far along talks went or if he is still being considered.

Phil Lord and Chris Miller will be directing the Han Solo solo movie, with Kathleen Kennedy and Allison Shearmu producing. Alden Ehrenreich will take over the role from Harrison Ford, with Donald Glover as Lando Calrissian and Emilia Clarke (“Game of Thrones”) also cast in the movie.

Shooting for the film is expected to begin this month, with the planned May 25, 2018 release possibly being pushed back to December 13, 2018.

Would you like to see Woody do his thing in the Star Wars universe or do you have a better casting choice in mind? Let us know in the comments below!