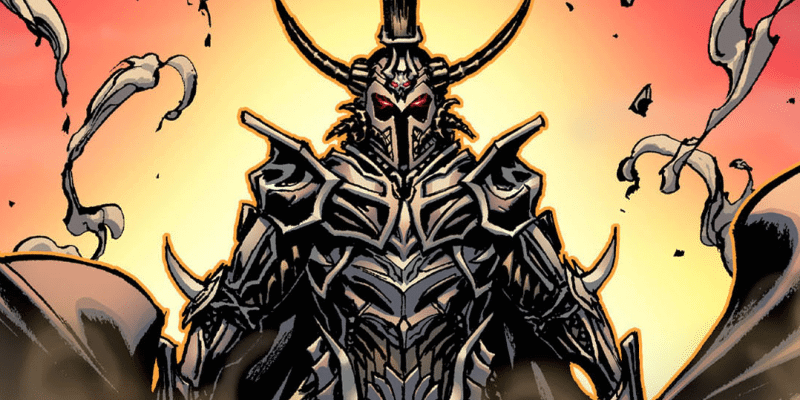 DC’s Wonder Woman movie looks to be a single bright beacon of light in the middle of a mediocre anthology film universe, and we can only hope it’s a hit. Speculation has run rampant about who the main villain will be for the film, and it looks like we finally have an answer: Ares. Ares (Danny Huston’s German officer seen in the film’s first trailer) is jealous of humanity for having been created by his father Zeus. The character is quite a formidable foe in the comics, so it will be great to see Wonder Woman take him on in all her glory.

IGN reports that Chris Pine’s character, Steve Trevor will be attempting to steal a notebook containing a secret formula for a potentially world-exterminating gas. This catches the interest of Ares, and everything goes bananas. Sounds like a great setup!

Wonder Woman hits theaters on June 2, 2017. Stick with ITM for all things fun and awesome!

Comments Off on ‘Wonder Woman’ movie villain has officially been revealed!