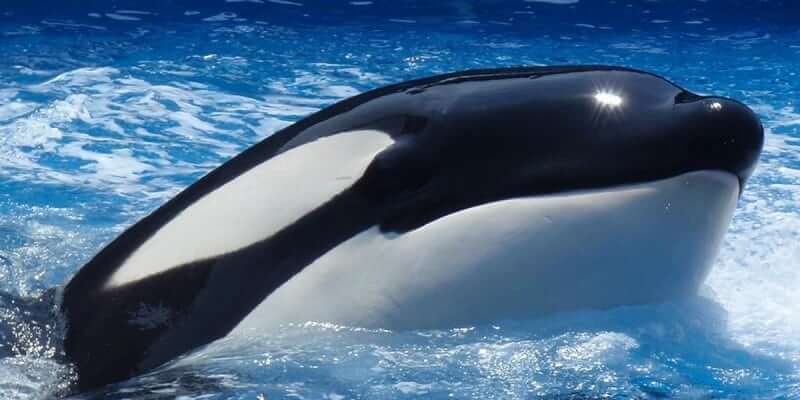 This morning SeaWorld announced that one of their most well-known orca whales, Tilikum, passed away. The whale has been at SeaWorld Orlando for 25 years and was guessed to be about 36 years old.

No official cause of death has been announced, but ABC News is reporting that Tilikum suffered from some very serious health issues. He was being treated by veterinarians for a “persistent and complicated” bacterial lung infection. SeaWorld CEO & President, Joel Manby issued this statement:

Tilikum had, and will continue to have, a special place in the hearts of the SeaWorld family, as well as the millions of people all over the world that he inspired. My heart goes out to our team who cared for him like family.

Tilikum was a central part of the controversial documentary, Blackfish, that called into question SeaWorld’s care of its orcas. Ever since then, the collection of SeaWorld parks has been struggling to come out from under the “black cloud” the film created.

Back in March, SeaWorld Entertainment announced its cessation of its orca breeding program. This means that the current population of orca whales will be the last generation to exist in captivity at SeaWorld parks.

Comments Off on Whale of “Blackfish” fame dies at SeaWorld Orlando