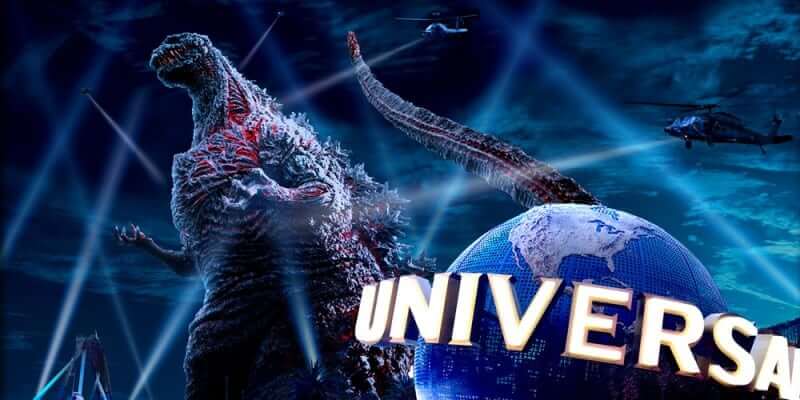 By the looks of things, Universal Studios Japan is about to get a massive visit from the king of lizards!

Back in August, it was announced that a Godzilla themed ride would be making its way to the park, and now that officially released a new trailer that gives us a taste avoid guests can expect when the big guy takes on the theme park world!

There’s no information on when the ride will opened the public, but by the looks of things, guests of Universal Studios Japan won’t have to wait very long.

The movie Shin Godzilla recently rocked Japan and is due on Blu-Ray on March 22, 2017. In the meantime, stick with Inside the Magic for all the latest and greatest theme park news!