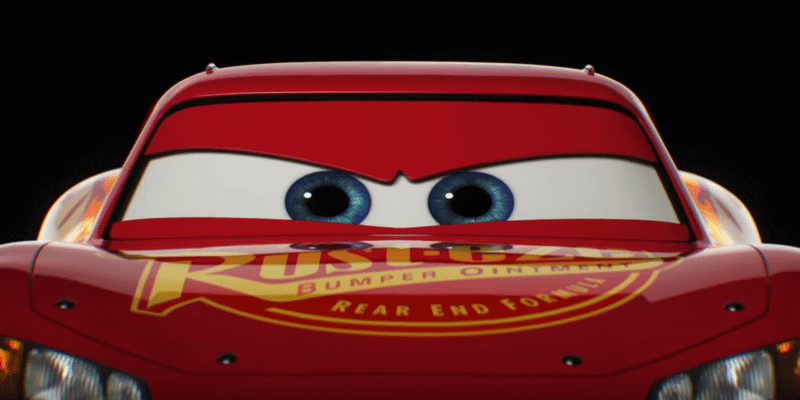 Cars is kind-of the “red-headed stepchild” of the Disney Pixar universe.

It’s wildly popular, but for some reason, the franchise gets a lot of unnecessary flack from people. Maybe it’s the weirdness of the personification of vehicles (in a franchise that isn’t Transformers), but the fact remains that it’s massively profitable and worthy of the sequels it receives. Either way, I personally love every second I get to spend with the Radiator Springs gang.

Now we have the official teaser trailer for Cars 3, and it looks like new characters Jackson Storm and Cruz Ramirez have been introduced. Check it out below:

It looks like Lightning McQueen has his work cut out for him! So what do you think of the new trailer? Are you looking forward to seeing a new Cars movie, or do you think it’s time to call it quits? Let me know what you think in the comments below, and stick with Inside the Magic for all things fun and awesome!