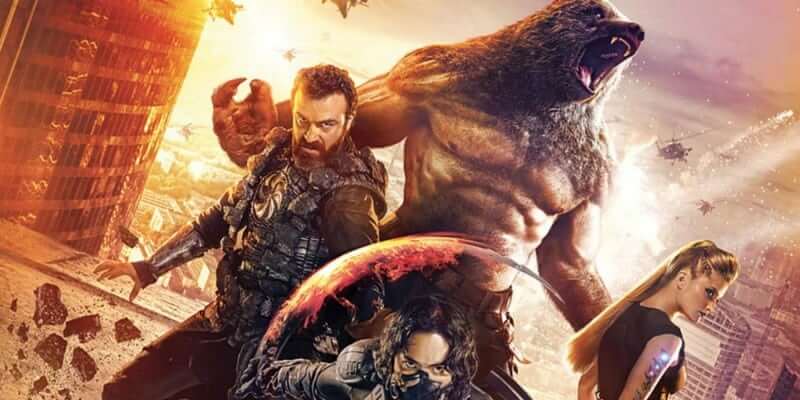 It’s hard to really pinpoint what kind of movie Guardians is going to be. After all, the concept kind of came out of nowhere, and is looking to be Russia’s version of the Avengers. But here we stand, with the final trailer just before the films released, and to be honest, it looks pretty great.

Give it a look for yourself below:

The movie lands in Russian theaters on February 23rd, 2017 and I’m sure we’ll see a US release shortly after. For all things fun and awesome, stick with ITM!

Comments Off on VIDEO: Russian super hero movie ‘Guardians’ gets a final trailer!