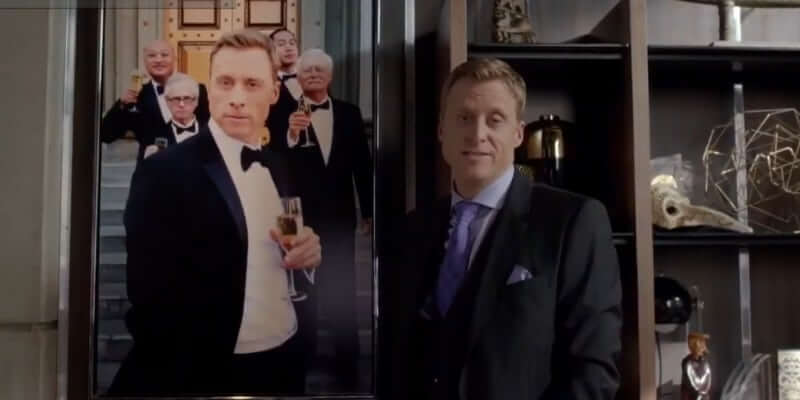 About a year ago NBC announced a pilot for a unique sitcom set in the DC superhero universe, entitled “Powerless”. That pilot was later picked up to series, and DC fans are about to witness the fruits of that development!

“Powerless” concerns a team of researchers at Wayne Enterprises who are in charge of designing products to protect ordinary civilians from the fallout of superhero battles in their cities. The series premieres Thursday, February 2nd on NBC.

Comments Off on VIDEO: New promo for “Powerless” from DC and NBC introduces us to Batman’s cousin