VIDEO: New 'Beauty and the Beast' TV spot aired during Golden Globes, hear Belle singing her theme - Inside the Magic 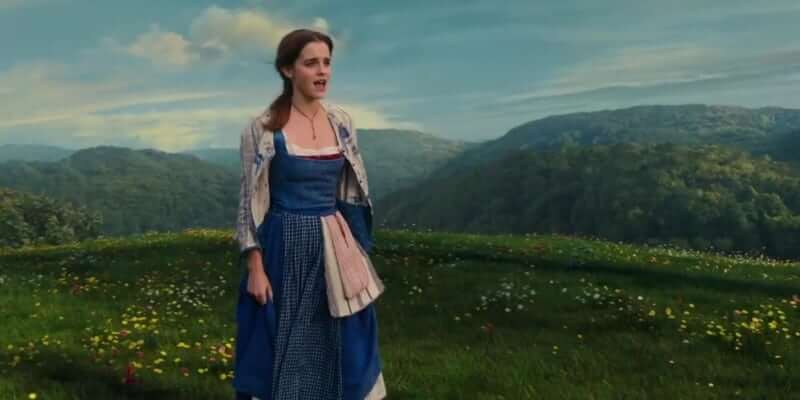 During tonight’s Golden Globe Awards, a new live-action Beauty and the Beast TV spot aired to the excitement of many Disney fans. The new TV spot showed plenty of new footage, including our first taste of Emma Watson as Belle singing her theme Belle (Little Town). #BeautyAndTheBeast

The original fairytale will once again hit theaters this spring on March 17, 2017. The movie stars Emma Watson as Belle, Dan Stevens as The Beast, Ewan McGregor as Lumiere, Emma Thompson as Mrs. Potts and Ian McKellen as Cogsworth.

Disney’s animated classic takes on a new form with a widened mythology and an all-star cast. A young prince, imprisoned in the form of a beast, can be freed only by true love. His opportunity for deliverance arrives when he meets Belle, the only human girl to ever visit the castle since it was enchanted.

For more Beauty and the Beast movie news make sure you follow the movie’s producer, @TheRealJackMorrissey on Instagram and @jack_morrissey on Twitter as well as the official social media hashtag for the film, #BeautyAndTheBeast.