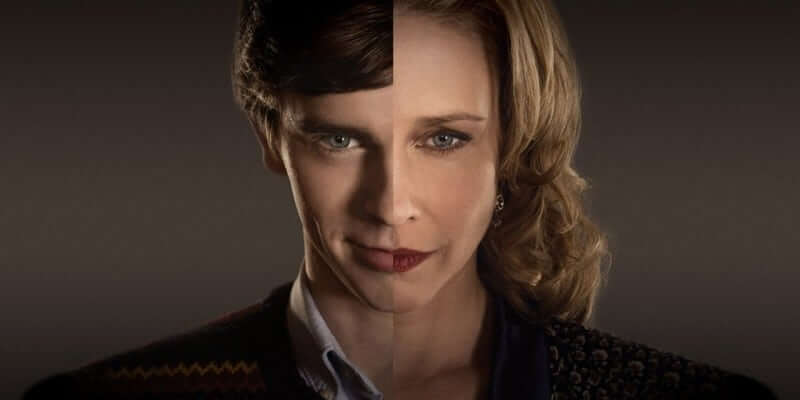 A boy’s best friend is his mother. Even when that mother isn’t (SPOILER ALERT) technically alive anymore, as is the status of Norma Bates as of the end of the fourth season of “Bates Motel”, which aired on A&E Network last spring.

And now that her son Norman has claimed his predestined title as owner and operator of the titular Bates Motel, viewers can start to expect other familiar characters from the original Alfred Hitchcock movie (and the 1959 novel on which it was based) to start popping up on their TV screens.

A prime example of this is Marion Crane, the protagonist from the beginning of “Psycho” who met the wrong end of Norman Bates’s knife in the classic 1960 horror film. On the television show she will be played by singer/actress Rihanna, and today A&E gave fans a first look at her uneasy interactions with series star Freddie Highmore.