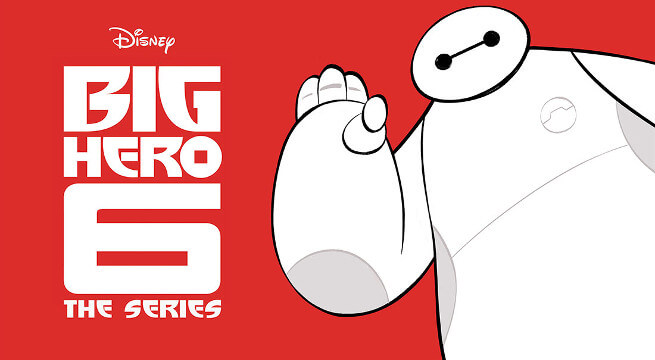 The first teaser has been released for Disney XD’s next big hit –  ‘Big Hero 6: The Series.’ The channel has also revealed that the new show will debut in fall of 2017. The official synopsis gives us some more insight into what we can expect from Hiro and company in this show!

Picking up immediately after the events of the 2014 film, the new series will further the adventures of 14-year-old tech wunderkind Hiro and his medical robot-turned-cuddly hero Baymax. Hiro, now something of a legend at the San Fransokyo Institute of Technology, will face “daunting academic challenges and the social trials of being the little man on campus. Off campus, the stakes are raised for the high-tech heroes as they must protect their city from an array of scientifically enhanced villains.”

Are you excited to see Hiro and Baymax back in action?