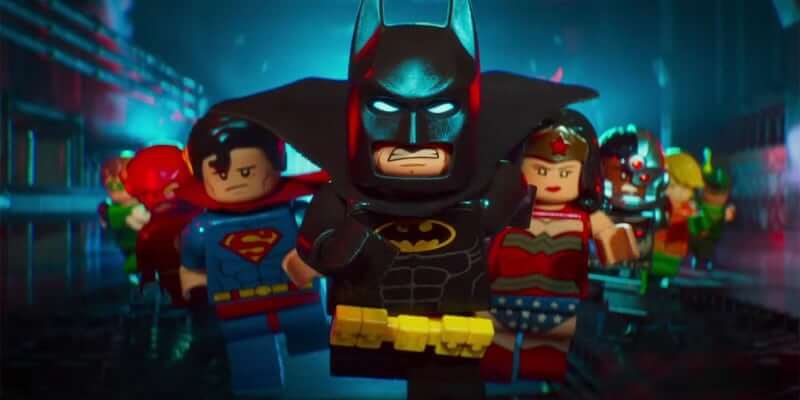 February 10, 2017 — that’s when the next awesome flick in the LEGO saga hits theaters, and The LEGO Batman Movie looks better with every new preview released!

Now, the studio has released two new clips (one from South Korea) featuring Batman touring the city of Seoul, while the other is from the UK station Sky.

Check them both out below:

In the irreverent spirit of fun that made The LEGO Movie a worldwide phenomenon, the self-described leading man of that ensemble – LEGO Batman – stars in his own big-screen adventure. But there are big changes brewing in Gotham, and if he wants to save the city from The Joker’s hostile takeover, Batman may have to drop the lone vigilante thing, try to work with others and maybe, just maybe, learn to lighten up.

The LEGO Batman Movie is directed by Chris McKay, and is written by Seth Grahame-Smith and Chris McKenna & Erik Sommers.