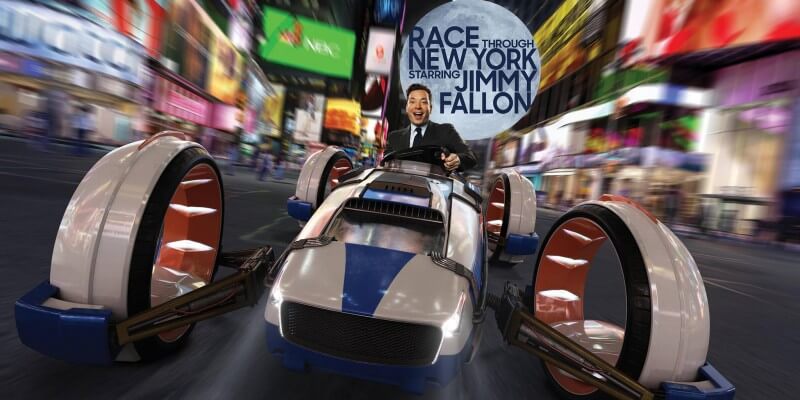 Think you have what it takes to play Hashtag the Panda? Universal Orlando Resort is seeking out actors in the Orlando area to play the fan-favorite Tonight Show character for the upcoming Race Through New York Starring Jimmy Fallon attraction opening soon at Universal Studios Florida.

A casting call has been posted for Animated Costumed Performers with superb comedic timing and capable of amusing the crowds with the same brand of physical comedy that the Tonight Show mascot is known for. The audition will be held this Wednesday and an appointment can be made on Universal Orlando’s site to schedule a designated time to show off your talents.

Actors must be between 5’7″-5’9″ in height and be available for rehearsals from January 19th – January 23rd during daytime hours.

Check out some of Hashtag the Panda’s wicked dance moves to get an idea of what they’ll be looking for.

The Race Through New York Starring Jimmy Fallon attraction will be opening at Universal Studios Florida in Spring of 2017.