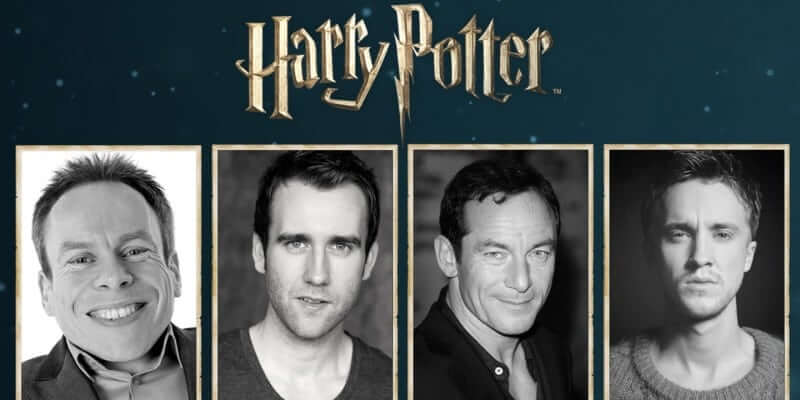 Prepare to shake your fist (or bat your eyelashes, if that’s what suits you) at Tom Felton– also known as the dastardly Draco Malfoy in the “Harry Potter” film series– as he makes his way to the Celebration of Harry Potter event at Universal Orlando Resort next week.

This will be Tom Felton’s first time attending A Celebration of Harry Potter, which takes place January 27th-29th at Universal Orlando Resort. Be sure to visit Universal’s official event website for more information and advance booking resources.