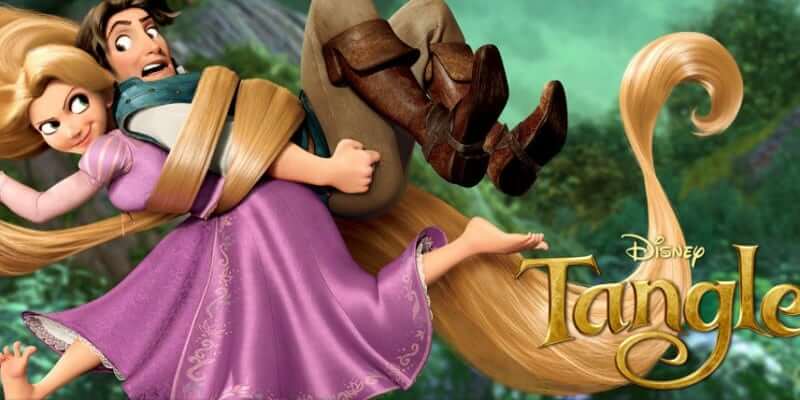 It was recently announced that Tangled would kick off D23’s Magical Screening Series in California, but now we know that the popular animated film will also be coming to the east coast.

Walt Disney World is set to host its first of many events showcasing their classic animated films this year. Their 50th animated feature, Tangled, has been selected for screening at AMC Disney Springs 24 on February 11, 2017.

The event is only open to Gold Members and Gold Family Members of Disney’s official fan club, D23. The experience will include a special presentation given by Disney Archivist Emeritus and Legend Dave Smith. In the presentation, Smith will cover some of Disney’s biggest milestones in their 80 years of animating classic fairytales. Likewise, a behind-the-scenes look at Tangled: The Series will be given at the event as well. An exclusive parting gift is a part of the $25 package, and tickets go on sale January 19, 2017.

Tangled won over the hearts of America back in 2010. Since then it has been followed by Tangled Ever After, a short that depicts Rapunzel and Flynn Ryder’s wedding. The television series, though, will take place between the two of these sections of the story as Rapunzel tries to discover herself in the midst of a newfound family, kingdom, and fiancé. I think Disney may have a hit on their hands with this one, but you should be the judge.