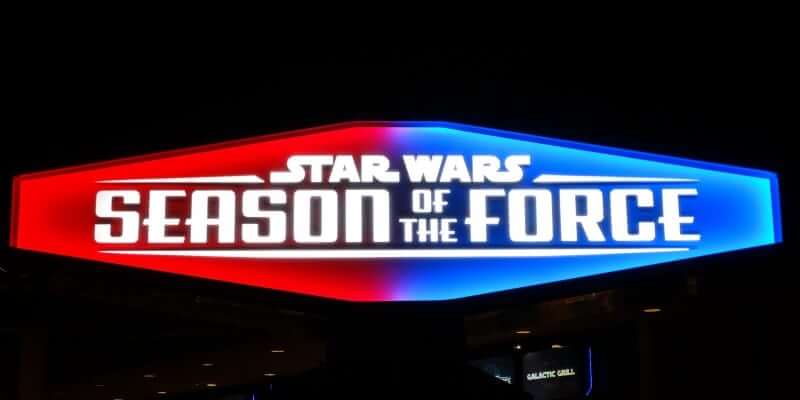 Disneyland Paris is now a lot closer to that “galaxy far, far away.” Season of the Force–a celebration of all things Star Wars–will be held for a limited time at Walt Disney Studios Park over the next few months.

The activities planned for the event are many of the ones that can be experienced in the American parks such as:

Additionally, guests of the Paris park will see the Hollywood Tower Hotel be transformed for the nighttime spectacular “Star Wars: A Galactic Celebration” with projections, special effects, music and live characters.

Season of the Force will run at the Disneyland Paris Resort until March 26.