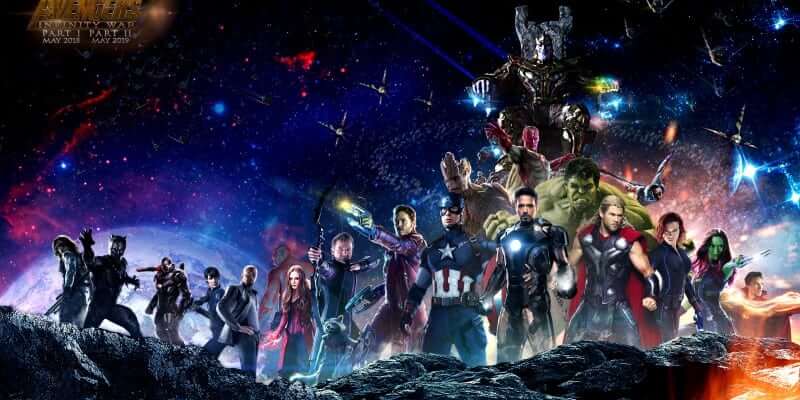 The entire cast of characters to feature in the upcoming Avengers: Infinity War has not been revealed, but we now have confirmation that both Spider-Man and Gamora will be on the roster. In a recent interview with an Italian magazine, Tom Holland relayed that Robert Downey Jr. and Chris Evans went to bat for him when they convinced the producers of Avengers: Infinity War that he would be able to hold his within a stellar cast. A translated section from L’Umo Vogue interview reads:

The approval for the role in Spider-Man arrives personally also by Robert Downey Jr. and Chris Evans ‘They who convinced the Marvel: the producers wanted to be sure that I was the right person before entrusting three films over the next four years, including Avengers: Infinity War.

Meanwhile, Zoe Saldana has also confirmed that she will appear in the film as Gamora from Guardians of the Galaxy. At the recent Golden Globe Awards, Saldana gave this confirmation to MTV’s Josh Horowitz when he asked her about the movie’s script during an interview. Her response was:

I don’t know when they’re going to let me see it. I’m not looking forward to the five hours of green make up, but every time I arrive on set, I’m so happy and lucky to be there.