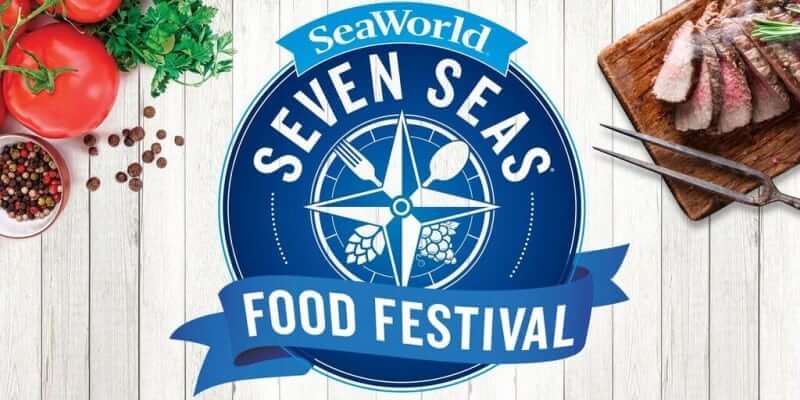 SeaWorld Orlando is gearing up for its first Seven Seas Food Festival next month. Running from February 11-May 13, this event gives guests a chance to “sip and savor” the flavors of international coastal cuisine as well as enjoy live performances from popular country, rock and Latin music artists. There will be eleven stops guests can make in their quest to consume the coast. Each “global market” will have its own niche, but together they will offer more than sixty Asian, Latin, European, Polynesian and North Atlantic dishes. A variety of wine, specialty cocktails and craft brews are also set to feature exclusively at the event. Here are some of the highlights:

A complete menu of the event offerings can be found here. Live entertainment is also a big part of this party, and SeaWorld already has some big names from decades past booked to perform. Fourteen acts will take to the stage in SeaWorld Orlando’s Bayside Stadium. Take a look at who is coming:

SeaWorld’s Seven Seas Food Festival starts at 11am each Saturday for fourteen weeks, beginning on February 11. The festival is included with park admission.