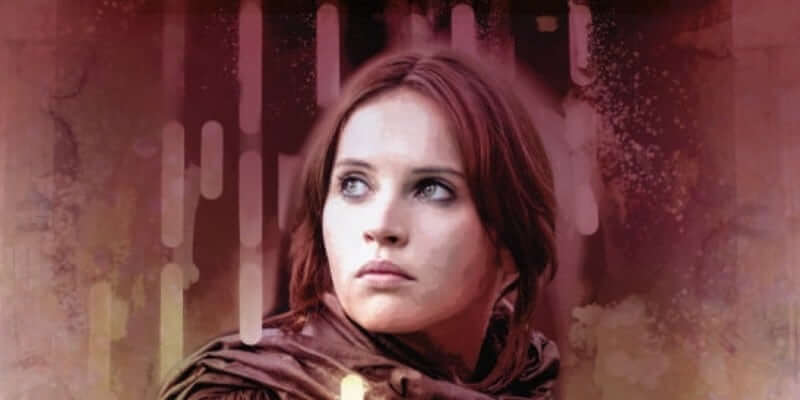 Star Wars tie-in novels are a tradition dating all the way back to 1976, when the first movie’s adaptation was published a full five months before the film’s release to theaters. And to date hundreds of Star Wars books– both within the now-jettisoned Expanded Universe and the new canon established by Disney in 2012– have been officially sanctioned by Lucasfilm.

Now fans can expect to get the fleshed-out backstory for a recent addition to the Star Wars universe: rebel recruit Jyn Erso (played in “Rogue One” by Felicity Jones), whose parents were the central figure in last fall’s lead-in novel “Star Wars: Catalyst”. Jyn’s solo adventure will be entitled “Rebel Rising”, and is being written by Beth Revis, author of the fantasy novel “Across the Universe”.

“Star Wars: Rebel Rising” is scheduled to hit retailers everywhere on Tuesday, May 2nd. You can read an excerpt featuring the book’s first two chapters right now at the official Disney Books website.