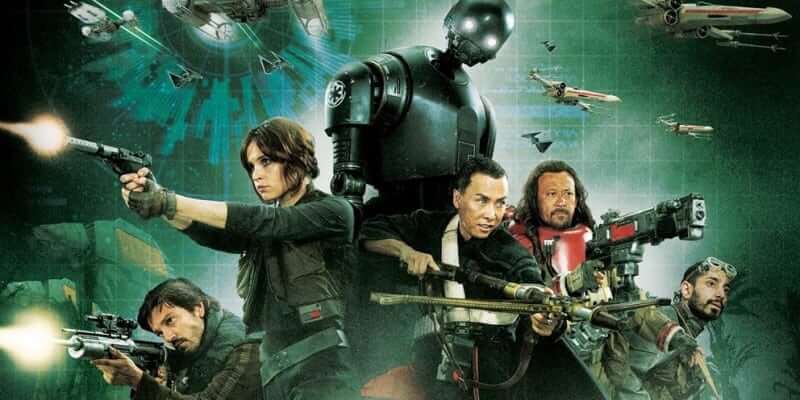 It’s not really a surprise that Rogue One: A Star Wars Story debuted at the top of the box office on its opening weekend. Instead the question has become, “How long can it stay up there?” Well, Rogue One is hoping for a fourth week in the No. 1 spot, and so far it is looking good.

Currently, the film is on a trajectory that would make it the top-grossing film to be released in 2016. In fact, it seems likely that by Sunday it will pass $486 million in sales, upstaging Finding Dory which has so far been the biggest earner for the year. Sorry, Dory. It seems as if Qui-Gon Jinn got it right. There is always a bigger fish.

With January traditionally being weak with the new releases it turns out in theaters, Rogue One doesn’t appear to have any real threats as it approaches the $500 million mark domestically (and $1 billion mark worldwide). Given the circumstances, there is no reason to “have a bad feeling about this” one.

Comments Off on “Rogue One” aiming for fourth week in No. 1 spot at the box office