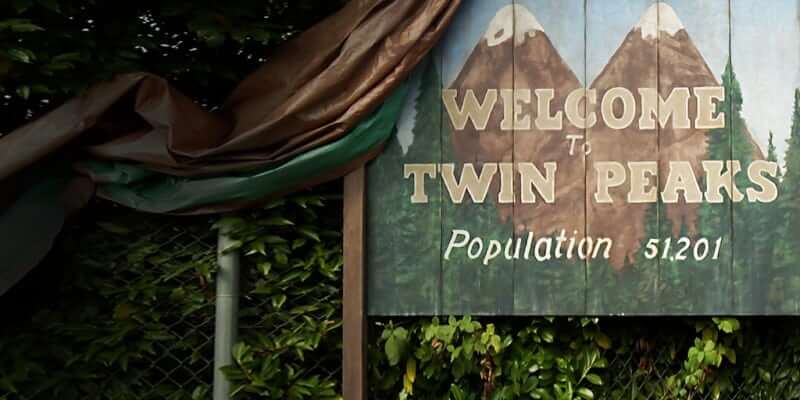 The premiere date for the long-awaited third season of ‘Twin Peaks’ have now been set and Showtime will debut it in May. All the way back in 2014 it was announced that Showtime would be returning the mysterious show to our screens in a new revival but little else was told. During a TCA session today, Showtime let the audience know that a premiere date and episode count has been set for the ‘Twin Peaks’ revival.

The third season will debut on May 21 and the season will feature 18 episodes. Fans of bingeing TV shows will be happy to hear that the premiere will be a two-hour event and immediately afterward Showtime will be releasing episode 3 and 4 on their streaming service.

As of now, Showtime is insisting that this will be a “close-ended, one-time event” but with original director David Lynch being back for this third season we are hoping it will lead to even more!

Check out more information and the official site HERE