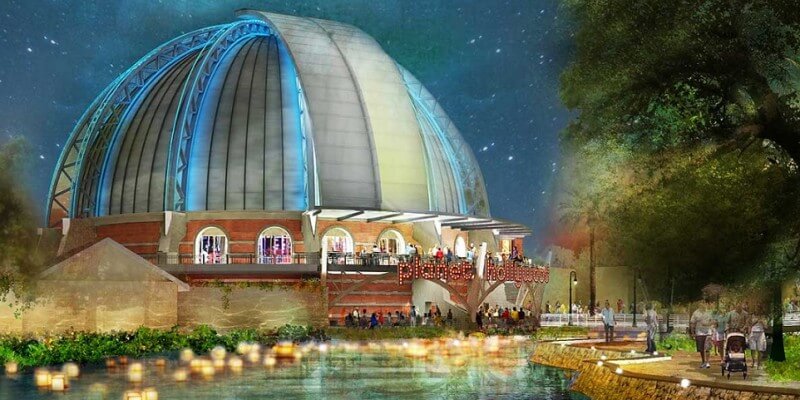 The long-awaited restaurant, Planet Hollywood Observatory, is now ready to open next week at Walt Disney World, Florida. The remake of the Planet Hollywood restaurant will feature a brand new look and a revamped menu by Food Network TV star Guy Fieri.

An exact opening date has not yet been revealed but we do know it will be open by next week as the official website for the restaurant is now accepting reservations starting Jan. 23. Lunch at the Planet Hollywood Observatory will be offered starting at 11 a.m. and the restaurant is currently taking dinner reservations all the way until 10.45 p.m.

The restaurant recently revealed some of their new menu items like their Signature Milkshakes and Bacon Mac n Cheese Burger.