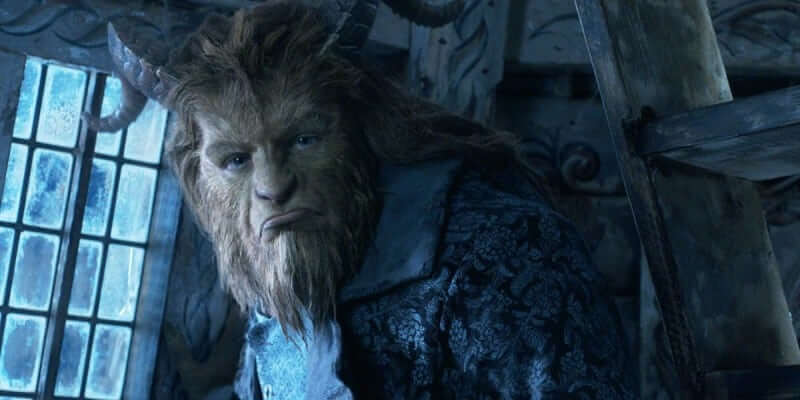 Earlier today we showed you the new ‘Beauty and the Beast’ themed cover of Total Film magazine. The magazine will feature an exclusive look at Disney’s live-action remake of Beauty and the Beast and we now have four new images to share with you guys from inside the magazine.You will be able pick up the new issue of Total Film magazine – on sale January 17.

Two of the images gives us a closer look at The Beast and what his home life in the West Wing of his castle may look like. The final two images showcases Luke Evans’Gaston in all his glory.