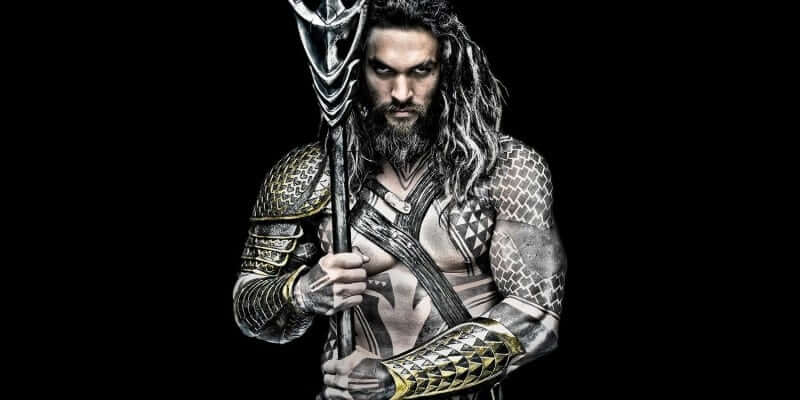 The cast of the upcoming “Aquaman” film is something to get excited about. A photo of them all in one place and taking the first steps in making this film happen is simply magic. Director James Wan must have known that when he tweeted out a group photo of the film’s big hitters gathered together for a “table read” yesterday. The photo shows Wan along with Jason Momoa, Amber Heard, and Patrick Wilson, smiling with coffee cups and iPads in view on the table in front of them. The caption cleverly reads, “After school detention with the new Breakfast Club.”

Momoa has been picked to play the central character of Aquaman while Heard will be co-starring as the breathtaking Mera. Wilson will play the evil half-relation to Aquaman, Orm.

Comments Off on PHOTO: “Aquaman” cast gathers for script reading