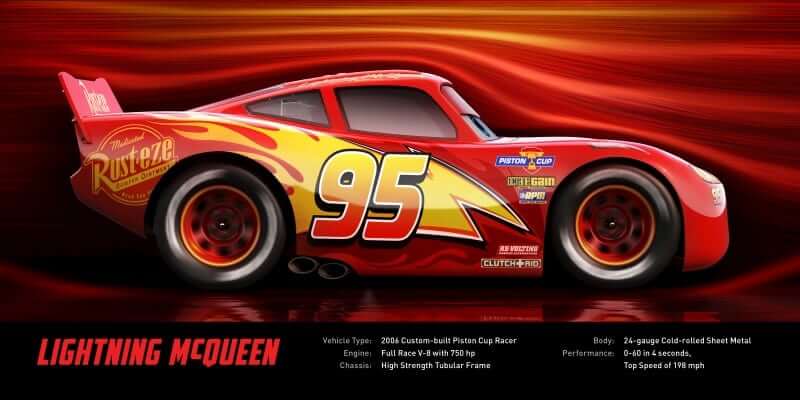 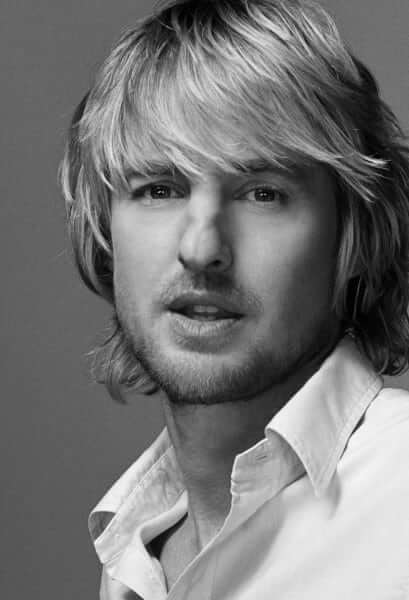 Wilson, who as brought Lightning McQueen to life for millions of movie-goers, will be delivering the famous “Drivers, start your engines” command and also ride in one of the Grand Marshal cars during pace laps.

The DAYTONA 500, the season-opening race for the Monster Energy NASCAR Cup Series, will begin at 2 p.m. and you will be able to watch it on FOX.

“Cars 3” opens nationwide on June 16. You can read more information on “Cars 3” at http://disney.com/Cars3.