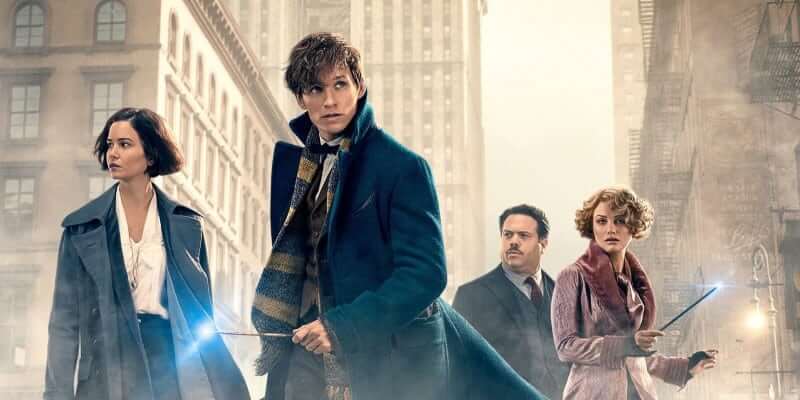 This year is off to a great start for many reasons, but here is one more. Pottermore, J.K. Rowling’s official site for news and digital publishings, announced yesterday that a new edition of Fantastic Beasts and Where to Find Them will be released on the site in 2017. March 14th marks the day it will become available, and you can be assured that Potterheads all over the world are counting the days.

The edition will include a number of features to excite. Among them are a forward written by Rowling as Newt Scamander, the famed Magizoologist who “penned” the original work, as well as six new beasts. Tomislav Tomic has contributed new line illustrations for the piece, and Olly Moss has returned to design a new cover.

To give some background in the lore of this wizarding world, Fantastic Beasts and Where to Find Them is a textbook used in the curriculum at Hogwarts School of Witchcraft and Wizardry. The academic work documents magical creatures and their natural habitats. Pottermore reports that the most recent edition will “bring the original classic up to date with new content that reflects the exciting developments in her Wizarding World, with the release of the movie event of 2016, Fantastic Beasts and Where to Find Them, which was inspired by the original edition of the book.”

The new version of the book will be available in digital form as well as hard copy. All proceeds from sales will benefit Comic Relief and Lumos, J.K. Rowling’s charity.

Fantastic Beasts and Where to Find Them (Hogwarts Library Book)