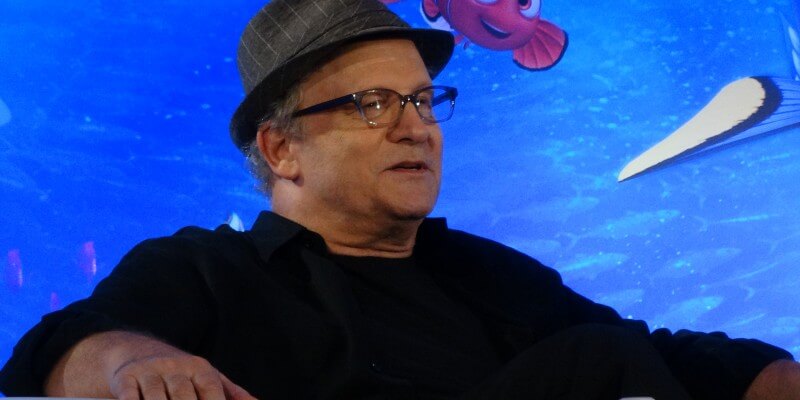 Disney fans might know him most recently as Marlin in the “Finding Nemo” movies, but comic mastermind Albert Brooks has been delivering his inspired takes on American life in film, TV, and books since the 1970s.

Now Brooks is teaming up with another big name in comedy– Louis C.K. (whose only real tie to Disney thus far has been voicing a monster on Disney XD’s “Gravity Falls”)– for a new TBS cartoon about two Los Angeles cops name Lou and Al.

The project, appropriately titled “The Cops”, was originally developed for the FX network, and will have its animation created by Dino Stamatopoulos’s Starburns Industries (“Rick and Morty”, “Moral Orel”).

Comments Off on New cop cartoon coming to TBS from the comic minds of Albert Brooks and Louis C.K.