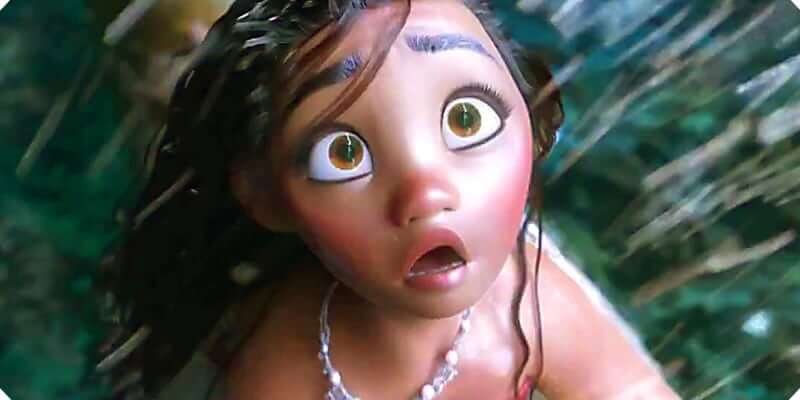 The nominations are in, and Disney fans will be happy to hear that both “Moana” and “Zootopia” received nominations for this year’s Academy Awards.

“Moana” was nominated for Best Animated Feature. Alongside that appointment, Lin-Manuel Miranda got a nomination for Best Original Song with “How Far I’ll Go,” the central song in the film. Manuel’s nomination puts him in the running for an E.G.O.T. (an award that signifies someone who has received an Emmy, a Grammy, an Oscar, and a Tony). Miranda already has three of the four under his belt.

Another win for Disney fans is the “Zootopia” nomination in the Best Animated Feature category. This gives Disney a 40% chance of taking home that award one way or another.

The story that is catching the most attention, though, revolves around this year’s musical box office smash. “La La Land” has received fourteen nods in this year’s round of nominations. This ensures that the modern-day musical will not be forgotten any time soon as it ties with “Titanic” and “All About Eve” for the most Oscar nominations ever (and this is after the movie already took home a record seven titles at the Golden Globes). Possibly even more impressive, six black actors are being honored this year for films like “Fences” and “Moonlight.” This is a new record in Academy Award history, and it follows two years of the Academy being taunted by the campaign #OscarsSoWhite. How much of a factor the campaign had on this year’s nominations can’t be known, but it is evident that the films of 2016 provided more diverse casts in general with stellar performances to pull from. Denzel Washington and Viola Davis received nods for their roles in “Fences” while Mahershala Ali and Naomie Harris drew nominations for their supporting work in “Moonlight.” Additionally, Octavia Spencer was given a nomination for “Hidden Figures.” In an interesting twist, Mel Gibson was acknowledged with a nomination for best director, ending an 10-year ostracization by the Academy for his controversial behavior offscreen.

Regardless of all the issues surrounding this year’s nominations, the films nominated for Best Picture are absolutely at the center of attention. And the movies vying for that title this year are:

For a complete list of the nominees, click here. The Oscars will air live on February 26, 2017 on ABC.