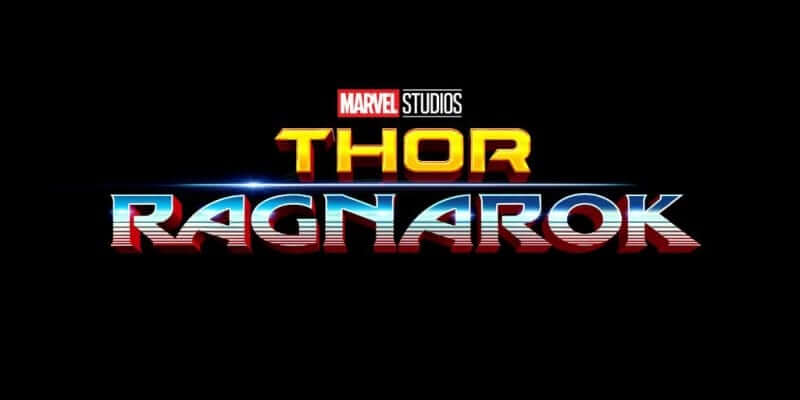 If you’re not already super-excited for Marvel’s Thor: Ragnarok, you should be.

Taika Waititi is a wonderful and creative director, and the God of Thunder will be joined by Hulk and Doctor Strange. It’s a hot ticket, and it’s looking to be a great entry to the already-solid Marvel Cinematic Universe. Now, we have an even better verbal glimpse into what we can all expect from the new film, as Marvel has officially released an extended synopsis of the movie:

In Marvel Studios’ Thor: Ragnarok, Thor is imprisoned on the other side of the universe without his mighty hammer and finds himself in a race against time to get back to Asgard to stop Ragnarok – the destruction of his homeworld and the end of Asgardian civilization – at the hands of an all-powerful new threat, the ruthless Hela. But first he must survive a deadly gladatorial contest that pits him against his former ally and fellow Avenger – the Incredible Hulk!

Thor fighting Hulk is going to be insane! It’s also fantastic how much of this film is based off of the rock-solid Planet Hulk arc in the Marvel Comics universe, where the big green guy dons alien gladiatorial armor and rocks faces.

But I want to hear from you! Are you all looking forward to Thor: Ragnarok? Let me know in the comments below, and stick with Inside the Magic for all things fun and awesome!

Comments Off on Marvel’s ‘Thor: Ragnarok’ gets an all-new extended synopsis!