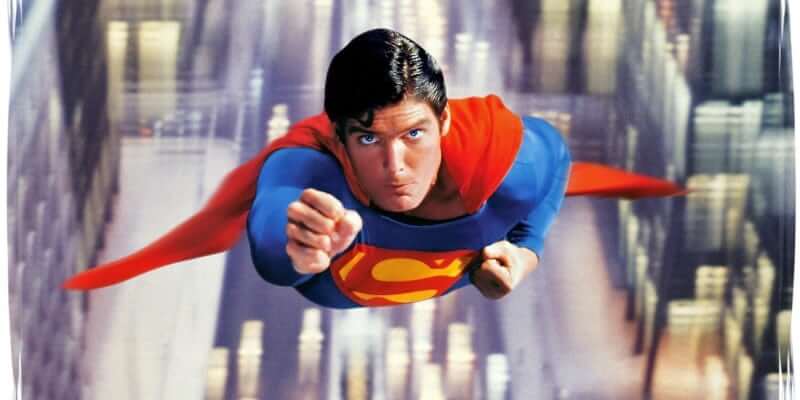 Have you ever wanted to own a piece of DC Comics movie history? Now you may have that very opportunity!

Nate D. Sanders Auctions, home of “Fine Autographs and Memorabilia”, has up for bidding one Superman muscle tunic worn by Christopher Reeve in 1978’s “Superman: The Movie”, directed by Richard Donner. According to the auction house’s website, the item was used in filming the movie’s iconic flying sequences. The auction ends January 26th and the opening bid is $40,000.

Also on the block is are the cowl, cape, and body from a Batsuit worn by Michael Keaton in the 1992 Tim Burton movie “Batman Returns”. The original parts from this costume have been complemented by replica parts forming the remainder of Batman’s imposing suit, including the gloves, belt, bat insignia, and boots.

The opening bid on the Batman costume is $35,000, and that auction also ends on January 26th.