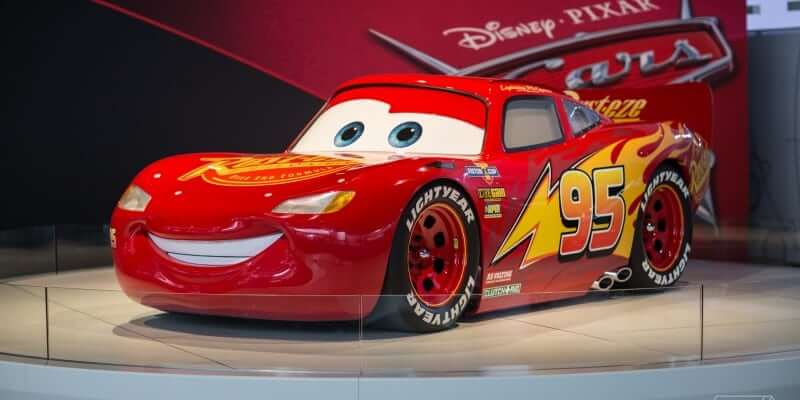 “Cars 3” will be hitting theaters on June 16, but Disney is not waiting to create a buzz about the upcoming film. In fact, this past weekend they trotted out some major “horse power” to draw attention to it.

John Lasseter, co-creator of the “Cars” franchise, made an appearance at the North American Auto Show in Detroit to reveal a life-sized Lightning McQueen. The car exposition opened to the public on January 14 and runs through the 22. For those interested in seeing the vehicle in person, tickets to the show can be purchased here.

In the third installment of the “Cars” saga, Lightning McQueen struggles to remain relevant amongst a younger generation of race cars. With the help of a close companion, though, McQueen makes sure that the mark he has made is not erased.