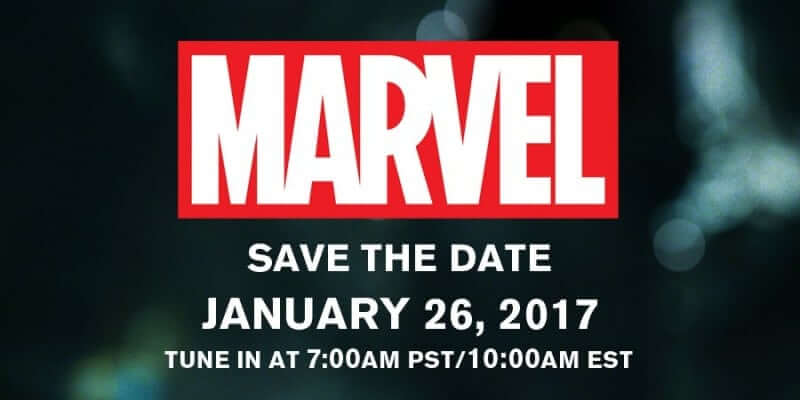 Face front, true believers! Marvel Entertainment is cooking up a big announcement for tomorrow morning, and they want fans to know it’s coming.

The company’s official Twitter page posted a “save the date” request early today, alerting its followers that some noteworthy news is on the immediate horizon.

Could it be a reveal about future Marvel Cinematic Universe movie plans? More information about upcoming Marvel TV series? Perhaps even something regarding Marvel theme park attractions? It seems like they’re making a little bit too big of a deal for it to only concern Marvel Comics, but in theory that could be it, too.

Whatever the case, we won’t know until tomorrow at 7:00 AM Pacific / 10:00 AM Eastern. Stay tuned to Inside the Magic for further updates!