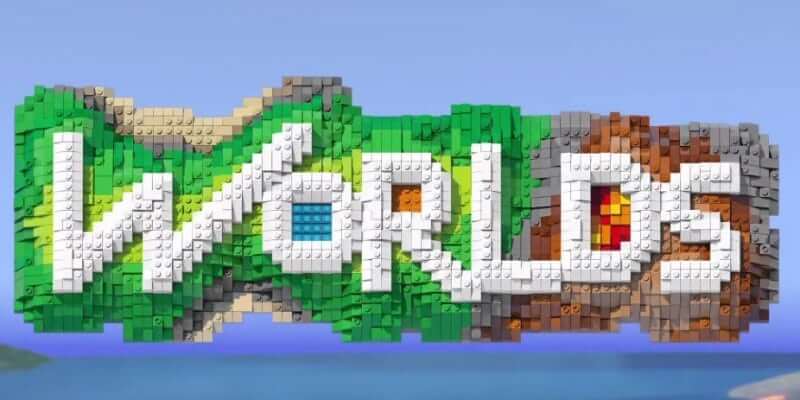 I’ve been a Lego fan all my life, and I’ve always wanted an exhaustive, official Lego building simulator video game available on a major platform. There have been a few false starts over the years, but it looks like I (and many other Lego fans) may be finally be getting something close to what I’ve wished for. About a year and a half ago a sandbox game called “Lego Worlds” was announced, and we eventually learned it is planned for release on Windows, PlayStation 4, and Xbox One.

Today Arthur Parsons, head of design at “Lego Worlds” developer Traveller’s Tales, let it slip on his personal Twitter account that the game is also headed to the upcoming highly-anticipated Nintendo Switch console.

While it hasn’t been met with any kind of official statement from the company itself, it’s probably safe to say that the lead designer knows what he’s talking about when it comes to their upcoming games. Regardless, I’m excited for both “Lego Worlds” and the Nintendo Switch to arrive in just a little over a month.

The Nintendo Switch is scheduled for release worldwide on Friday, March 3rd. No word on when “Lego Worlds” will become available for the system, although its other incarnations are due out on February 24th.