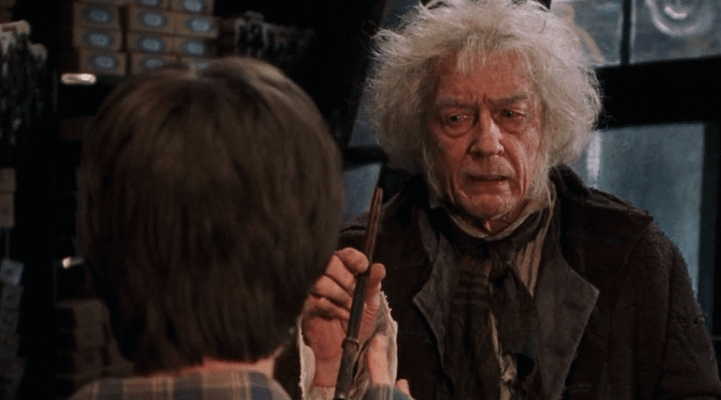 Veteran actor Sir John Hurt passed away today.  Hurt’s 60 career included memorable roles in films like “The Elephant Man” (as John Merrick), “Alien,” “Indiana Jones and the Kingdom of the Crystal Skull,” “Nineteen Eight-Four,” “Tinker Tailor soldier Spy,” “A Man for all Seasons” and as  Garrick Ollivander in the first and last two Harry Potter films.

Hurt was also one of 13 actors to play the role of the Doctor (specifically, the War Doctor) in the BBC Science Fiction series Doctor Who.

Disney fans will remember the actor’s voice from “The Black Cauldron” (as the Horned King) and as the Narrator of “The Tigger Movie.”

While battling pancreatic cancer in 2015, Sir John – the son of a clergyman – said he did not wish for an afterlife, saying: “I hope I shall have the courage to say, ‘Vroom! Here we go! Let’s become different molecules!” -“The Mirror”

Sir Hurt is survived by his wife Awen Rees-Meyers, and his two sons.