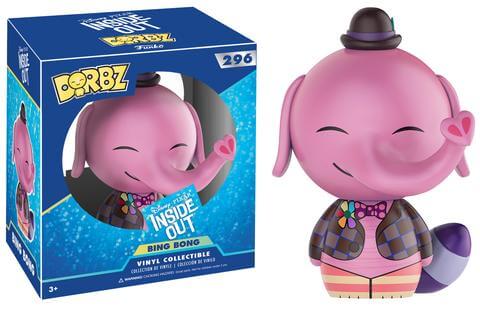 Funky Pop! recently revealed on their blog that an entire line of “Inside Out” figures would be coming this March. The adorable collection features Joy and Sadness. Bing Bong is also being released, but in two versions. There will be a more traditional figure and a colorless, limited “chase” edition. Further down the line, “Ratatouille” figures are set to hit shelves in April. Along with Remy, Alfredo and Emile will be a part of the collection. Both collections will become a part of Funko’s Disney offerings and are sure to be a hit with Disney-Pixar fans everywhere.

Comments Off on “Inside Out” and “Ratatouille” Funko Pop! figures to debut this spring