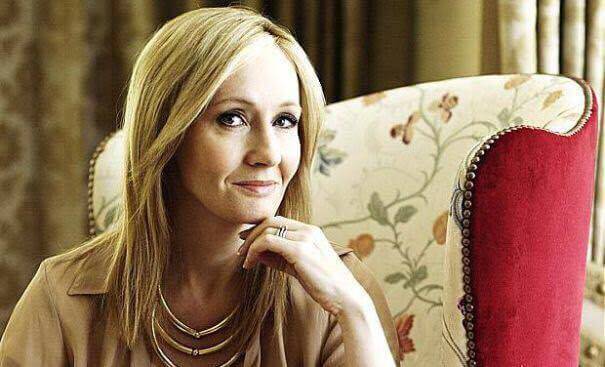 J.K. Rowling recently took a tweeter to task when he called her an inappropriate name and mocked her writing abilities. The author of the beloved Harry Potter books had tweeted a quote from Winston Churchill that got a rise out of the tweeter. In response, she sent a tweet that not only proved her writing abilities were intact but also that her wit was just as sharp.

Mrs. Rowling’s response to her twitter troll snarked back. The famous author has not been known to “suffer fools gladly,” and this appears to be further evidence that she never intends to.