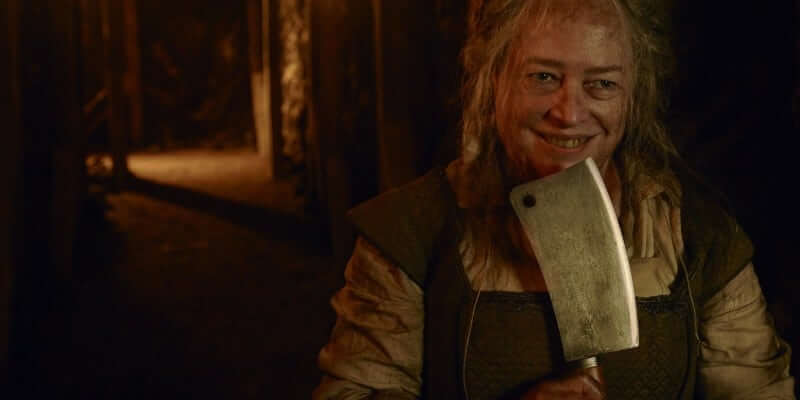 Get ready for much more “American Horror Story”. The popular anthology series, which has aired on FX since October of 2011, has just had its renewal extended by the network for two additional seasons– that’s on top of the upcoming seventh season, scheduled to premiere this fall.

Producers Ryan Murphy and Brad Falchuk (“Glee”, “Nip/Tuck”) will continue to oversee the show, which will now run through at least 2019, and likely beyond, as neither the studio nor creative team have given any signs of a desire to slow down.

“American Horror Story” is FX’s most-watched show and has won 15 Emmy Awards during its six-season run.