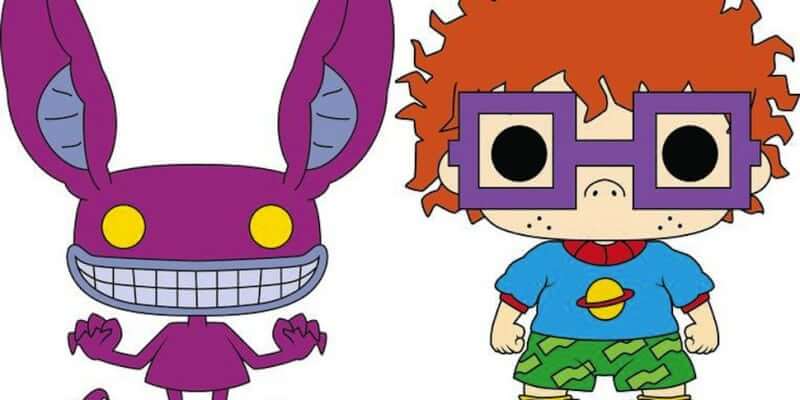 Here is some cool news for thirty-somethings that yearn for the days of yesteryear when Nickelodeon was life from 3pm right up until bedtime. Now a little bit of that nostalgia can be recaptured in the form of the popular Funko Pop! figures because the toy company has announced they will be releasing a new Nickelodeon 90s cartoon icon line this year. The seven figure series will feature CatDog (“CatDog”) as one of its picks. Tommy Pickles, Chuckie Finster, and Reptar (“Rugrats”) will be included in the line-up as well. And while no actual prototypes have been presented, renderings of the figures have been released. An actual date for the new line’s debut has not been announced as of yet. All that is known is the figures will hit shelves sometime this year.