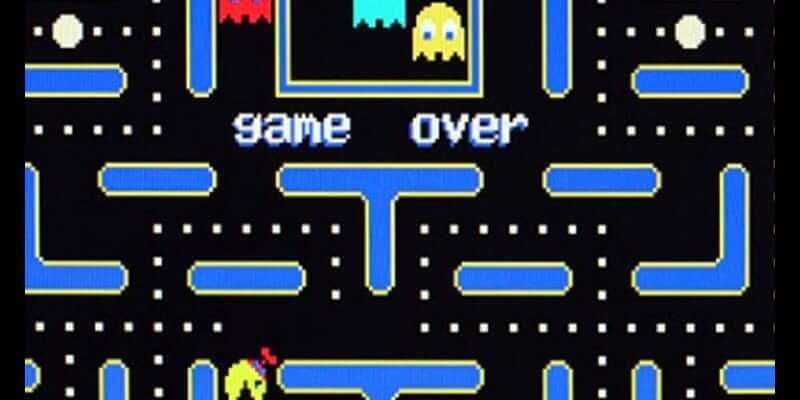 Visionary founder of the Nakamura Amusement Machine manufacturing Company (NAMCO) passed away on January 22, 2017.  The announcement came from Bandai Namco and no cause of death was provided.

Nakamura founded his groundbreaking company in 1955, initially running amusement park rides in Tokyo.  By 1970 the company was already in the coin-operated game business with their non-video game driving simulator.  In 1974 NAMCO outbid Sega for ownership of Atari Japan (paying an unheard of $800,000 and securing the exclusive rights to distribute Atari games in Japan).  Capitalizing on this opportunity he opened several Atari-centric arcades.

The company’s video game breakthrough came with “Galaxian” in 1979 – being the first to use RGB graphics.  The next creation, however, would be their most famous.  Pac Man gobbled up the pellets, ghosts and attention when it debuted in 1980, gaining world-wide popularity almost instantly.  NAMCO followed with “Galaga,” “Dig Dug,” and “Pole Position” in the early eighties.  The company also produced the first multi-player video game in 1987 (a two player racing game titled “Final Lap”).  A merger with Bandai in 2005 made the company one of the largest in Japan. It was Masaya Nakamura’s vision with his investment in Atari that paved the way for Namco Entertainment’s success.  At the time of his passing Mr. Nakamura retained the title of Honorary Adviser (after he stepped down as CEO in 2002).  He is considered the “Father of Pac-Man” (which, according the “Guinness Book of World Records,” is the most popular video game in history).

Comments Off on Father of “Pac-Man”, Masaya Nakamura, passes away at 91