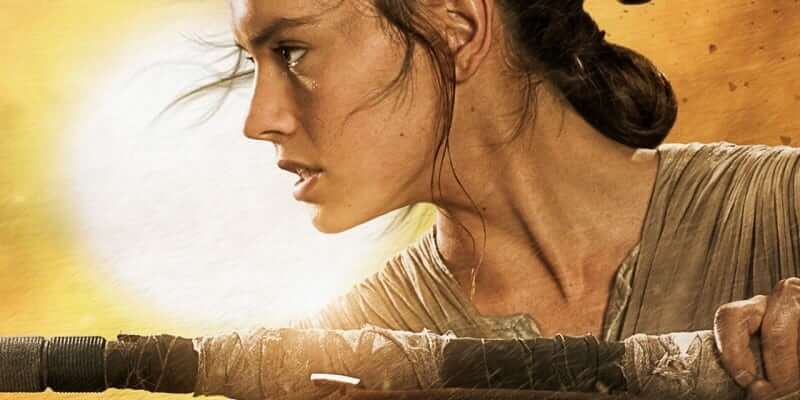 There’s been a lot of silence about the plot of Star Wars: Episode VIII, but now it looks like small details are finally starting to leak out and fans will have something to drool over. One of these little details is a recent interview with Rian Johnson, the director of the film, as he told USA Today about the new journey that Rey will be taking as her story progresses:

“I don’t want to skip ahead two years, I want to see the very next moment of what happens,” said Johnson of breaking the longstanding tradition of time moving forward between chapters. Rey and Luke’s relationship is a key aspect of Episode VIII, and the director states that “a large part of the movie” will be addressing why Luke’s there as well as his purpose moving forward. “Part of what’s she’s dealing with is the realization that she has this power and this gift,” Johnson adds. “She’s taking her first step to coming to terms with this thing inside her that she never knew was there and is just starting to reveal its potential.”

So by the sound of it, the force will be awakening even more inside of our little heroine. Where do you guys think her journey will go from here? Make sure to let me know in the comments below. I think we could make a really good discussion out of it!

Star Wars: Episode VIII is scheduled for release December 15, 2017, and we absolutely can’t wait. Stick with Inside the Magic for all things fun and awesome!