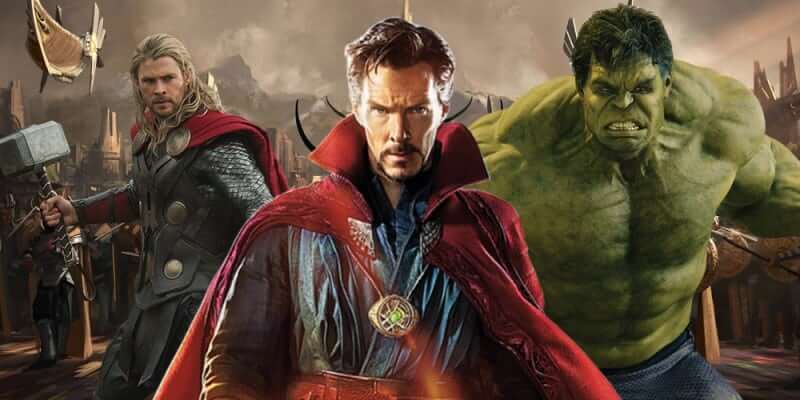 Given the stinger at the end of Marvel’s Doctor Strange, we kind-of all saw this coming — but having it confirmed makes it all-the-more sweeter.

“Thor: Ragnarok in November brings together Thor, the Hulk, and Doctor Strange to face off against intergalactic baddies both familiar and new.”

We can only speculate as the involvement of the good Doctor in the film, but given marvel’s track record for pleasing fans bull new and old with surprise after surprise, I have no doubt we are all in for one wild (and mystical) ride.

Thor: Ragnarok hits theaters on November 3, 2017, and stick with Inside the Magic for all things Marvel Cinematic Universe!