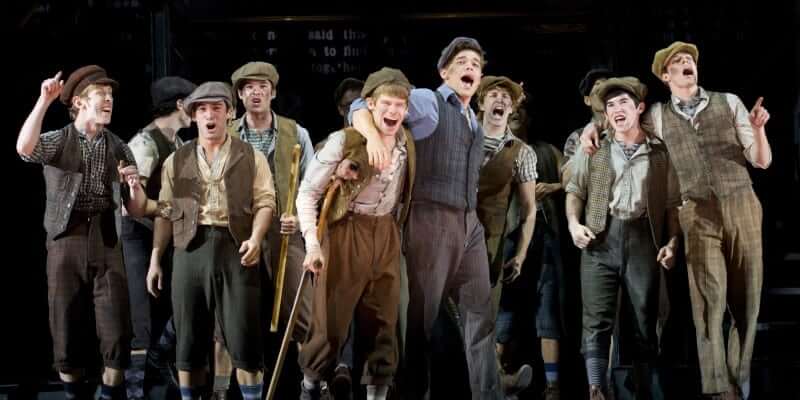 Loved since the 90’s, Disney’s “Newsies” was first a movie and then a Broadway musical. Well, the show is headed back to theaters, but this time it is the best of both worlds. Now “Newsies,” the Broadway musical, will be coming to select theaters this February.

The story follows the character of Jack Kelly and his fellow “newsies” during the newsboy strike of 1899. Through a frightening struggle in which the working class challenges those that are determined to exploit them, Kelly and his companions seize the day and prove that truth and goodness can prevail.

Showings are scheduled for February 16, 18, and 22. Tickets can be purchased here.